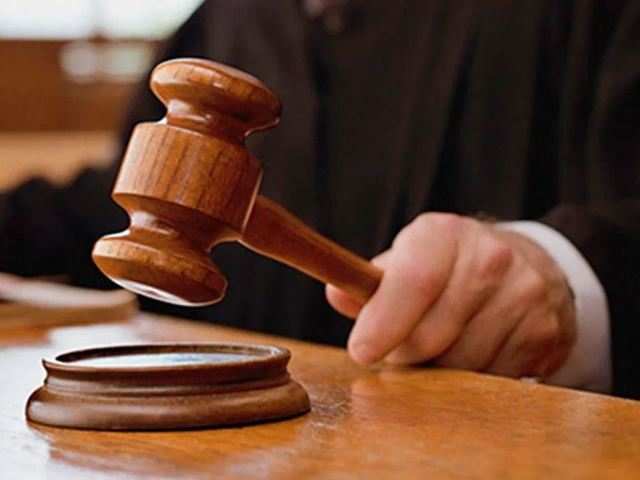 Civil cases/suits involve conflicts between people or institutions such as businesses, typically over money. A civil case usually begins when one person or business (“plaintiff”) claims to have been harmed by the actions of another person or business (“defendant”) and asks the court for relief by filing a “complaint/plaint” and starting a court case. The plaintiff may ask the court to award “damages” (money to compensate any harm suffered), or may ask for an “injunction” to prevent the defendant from doing something or to require the defendant to do something, or may seek a “declaratory judgment” in which the court determines the parties’ rights under a contract or statute.

Eventually, to resolve the case, the court will determine the facts of the case in other words, figure out what really happened and will apply the appropriate law to those facts. Based on this application of the law to the facts, the court will decide what legal consequences ultimately flow from the parties’ actions.
A case also might be resolved by the parties themselves. At any time during the course of a case, the parties can agree to resolve their disputes and reach a compromise to avoid the expense of trial or the risk of losing at trial. Settlement often involves the payment of money and can even be structured to result in an enforceable judgment.

In most civil cases, the judge has to make a decision about which side wins based on a standard called “preponderance of the evidence.” This means that the winner’s side of the story is more probably true than not true. It does not mean that one side brought in more evidence than the other side. It means that one side’s evidence was more convincing than the other’s.

In some cases, the standard for reaching a decision is “clear and convincing evidence.” This means that the winner needs to prove that his version of the facts is highly likely. It is an intermediate degree of proof, more than “preponderance of the evidence” but less than the certainty required to prove an issue “beyond a reasonable doubt” (the standard in criminal cases).

REQUEST A CALL BACK